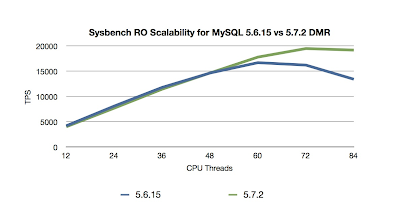 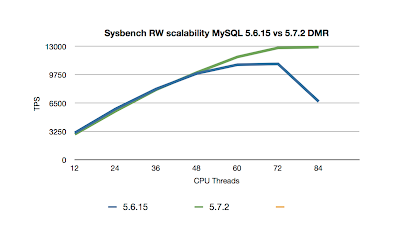 Posted by Mikael Ronstrom at 11:51 AM

Mikael - I wonder if that applies to InnoDB only, or MyISAM as well.

How about for SPARC ?
Is it also applies to that platform ?